Press Release: Travellers at the World Travel Market Protest Lack of Civil Liberties in the UAE

Press Release: Travellers at the World Travel Market Protest Lack of Civil Liberties in the UAE

On the 9th of November, the ICFUAE in cooperation with the Amnesty Reading group engaged with attendees of the World Travel Market to raise awareness of the human rights violations in the UAE that affect British and international travellers.

The World Travel Market was hosted at Excel London, part of the Abu Dhabi National Exhibitions Company. This year, as the WTM celebrated 10 years in Responsible Tourism, travellers learnt about the reality of travelling to the UAE and expressed their disappointment about the lack of civil liberties such as freedom of speech.

In June 2015, a Freedom of Information request revealed that between 2010 and 2015, 43 British citizens complained to UK officials of torture or mistreatment within the UAE justice system. British businessman David Haigh described how Emirati police beat and tasered him after his arrest in 2014, and said one officer boasted “we kill Brits here.” Another British national Lee Bradley Brown died in solitary confinement while in police custody in Dubai. Allegations that he was beaten to death were never fully investigated by UAE authorities.

The UK Foreign and Commonwealth Office has recently issued new travel guidance for British citizens indicating that travellers to the UAE may be detained for social media posts that criticise or ridicule the government. CIVICUS Monitor has revealed that the UAE is one of the most repressive countries in terms of freedom of speech and assembly.

Get in touch and join us by writing to campaigns@icfuae.org.uk 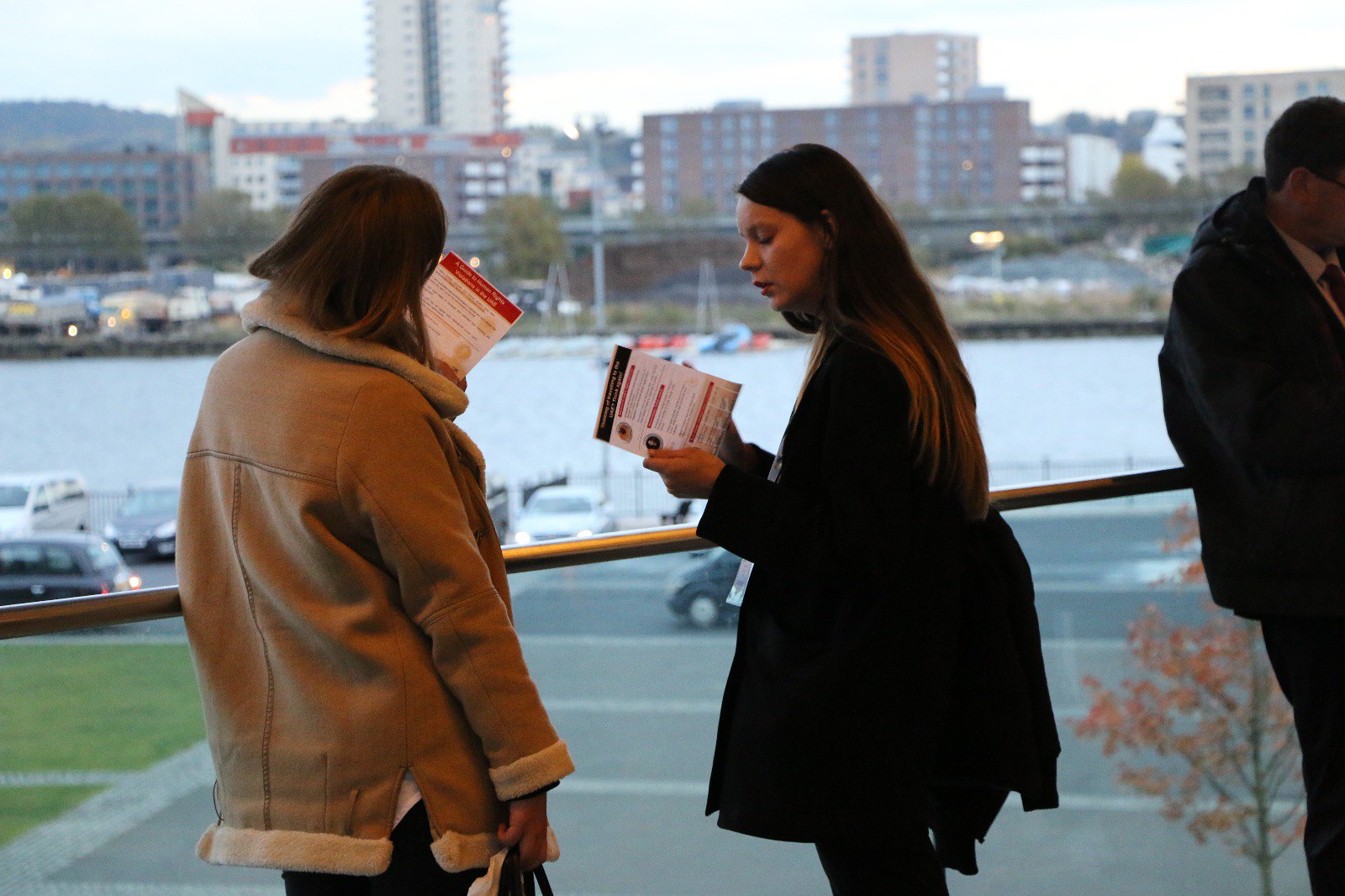 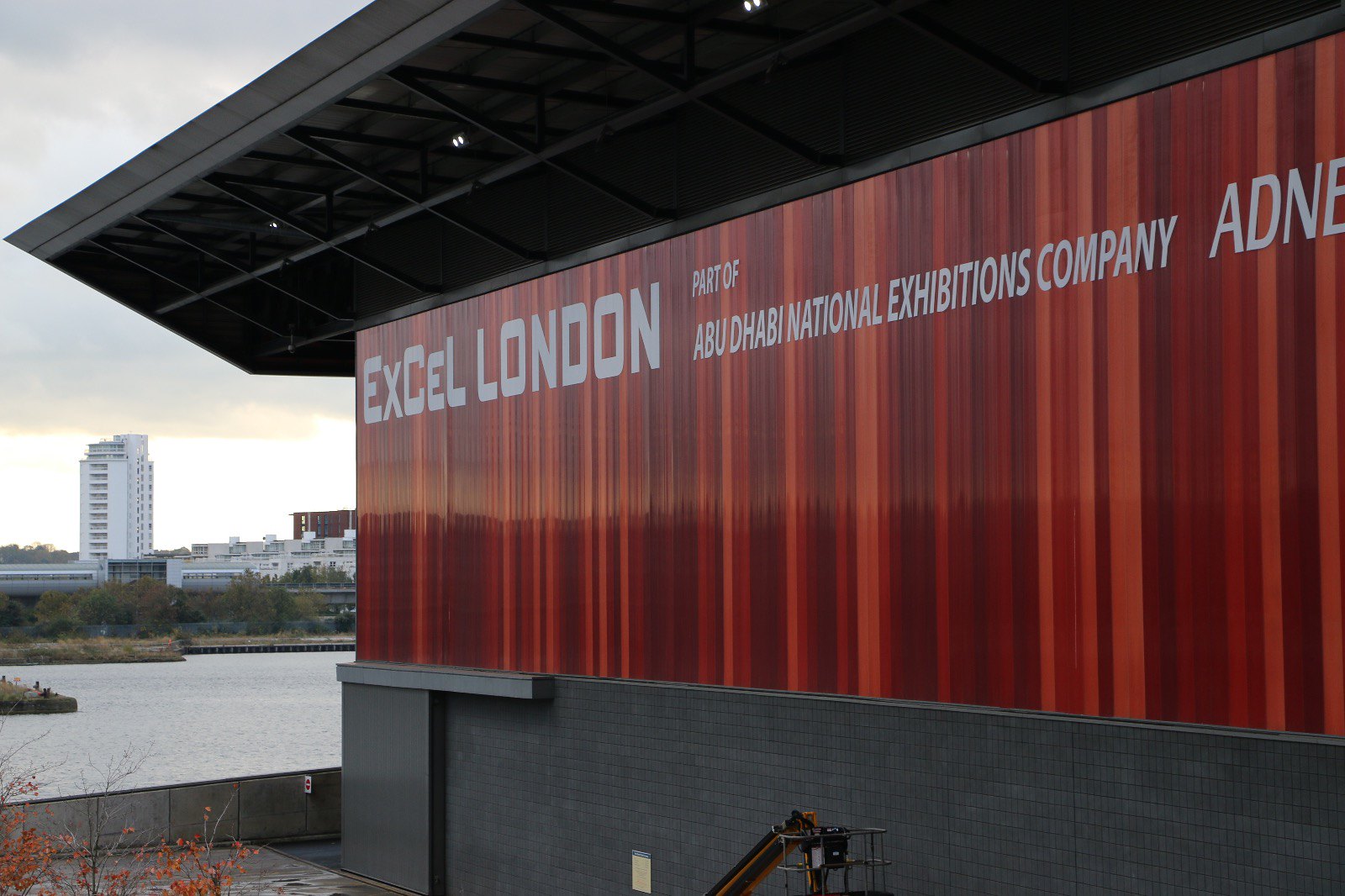 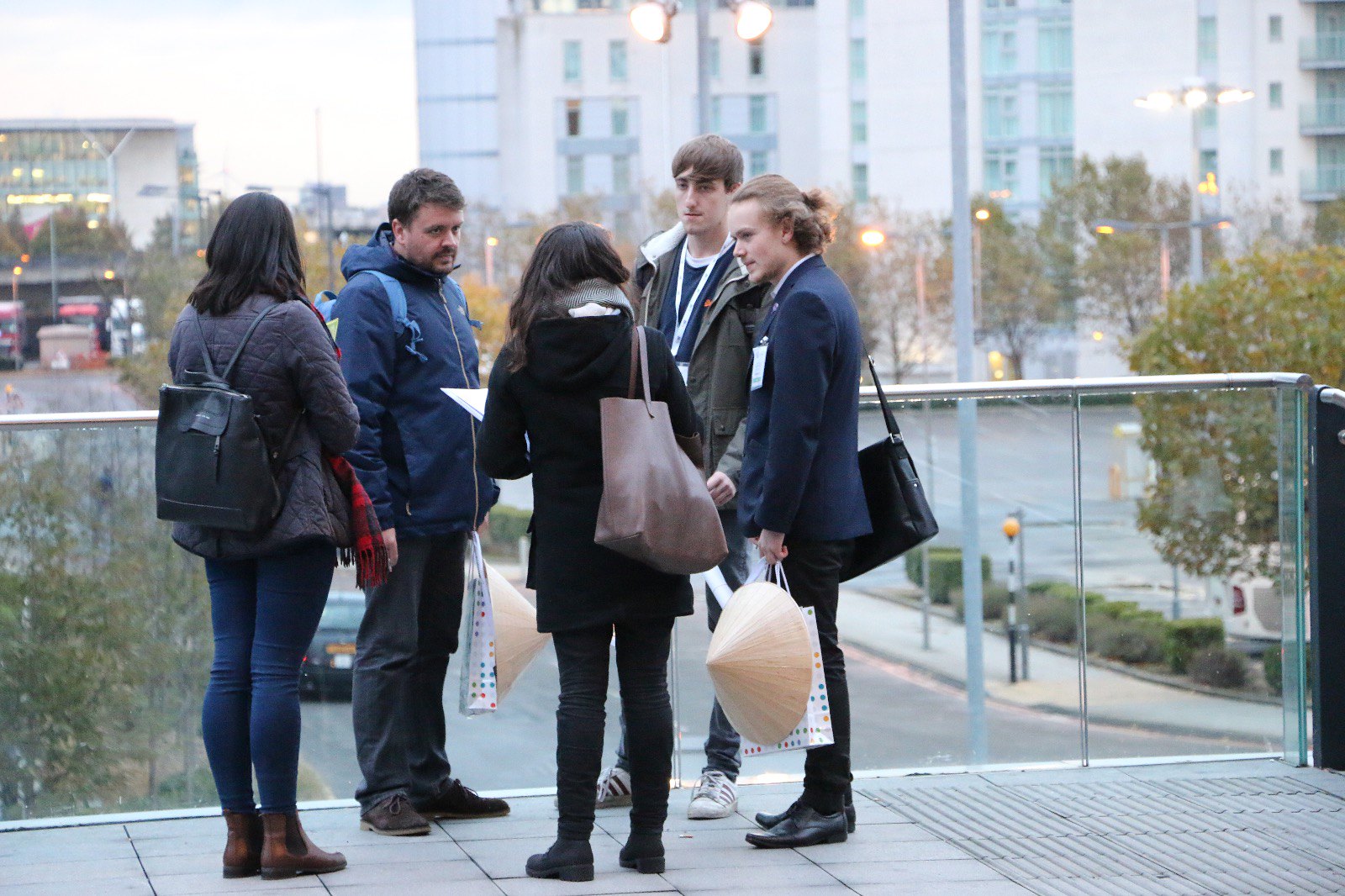 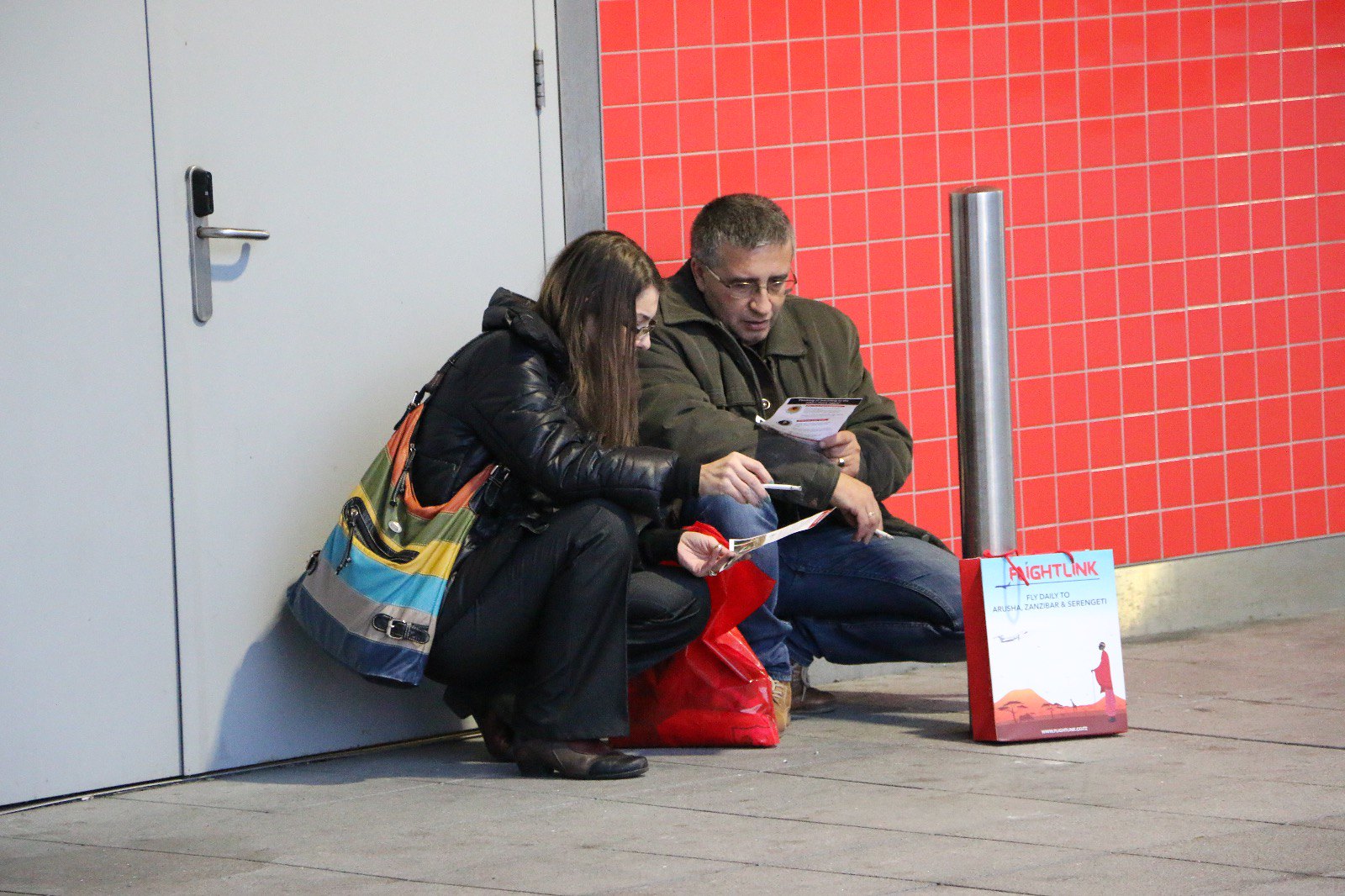 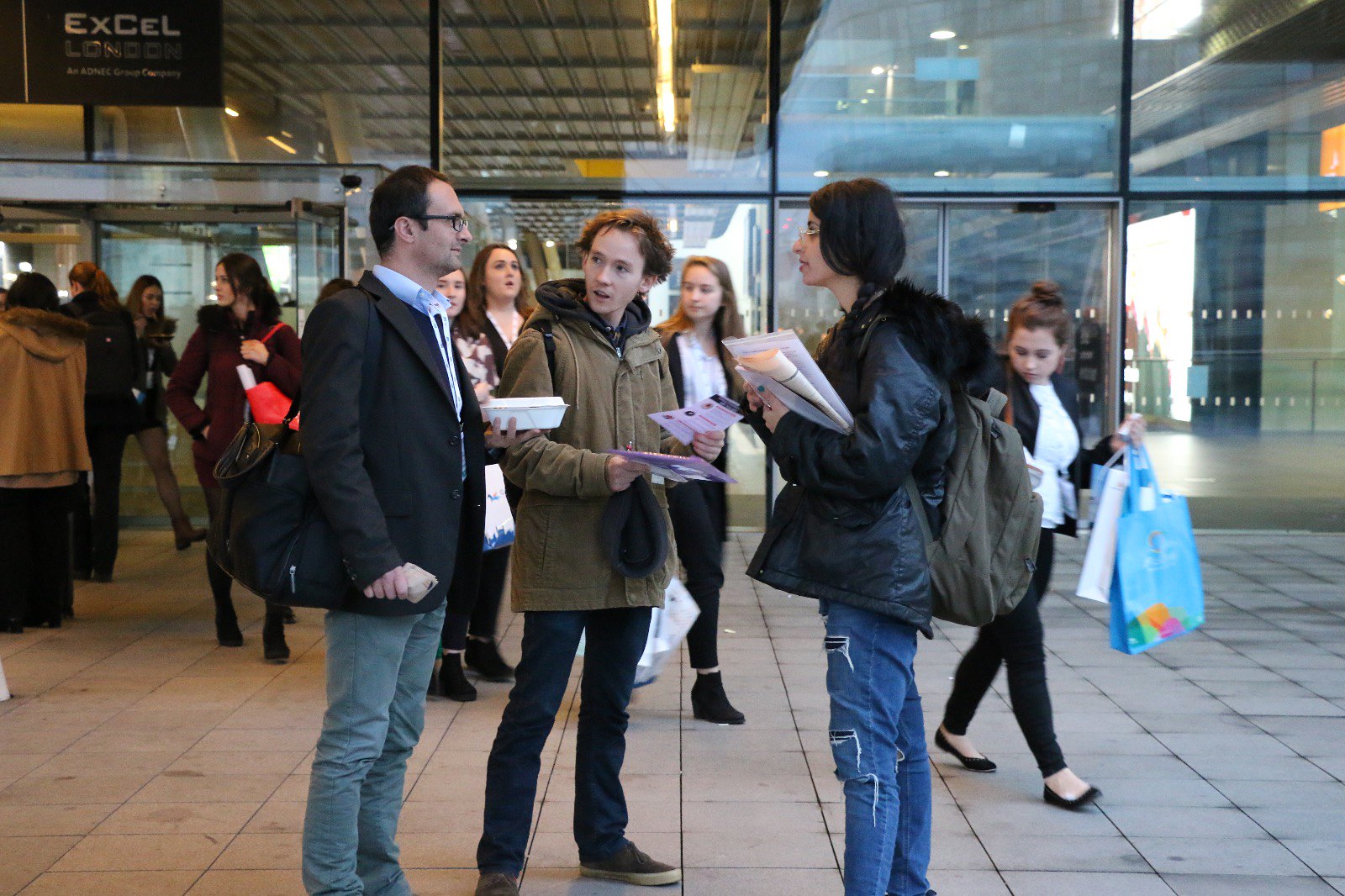 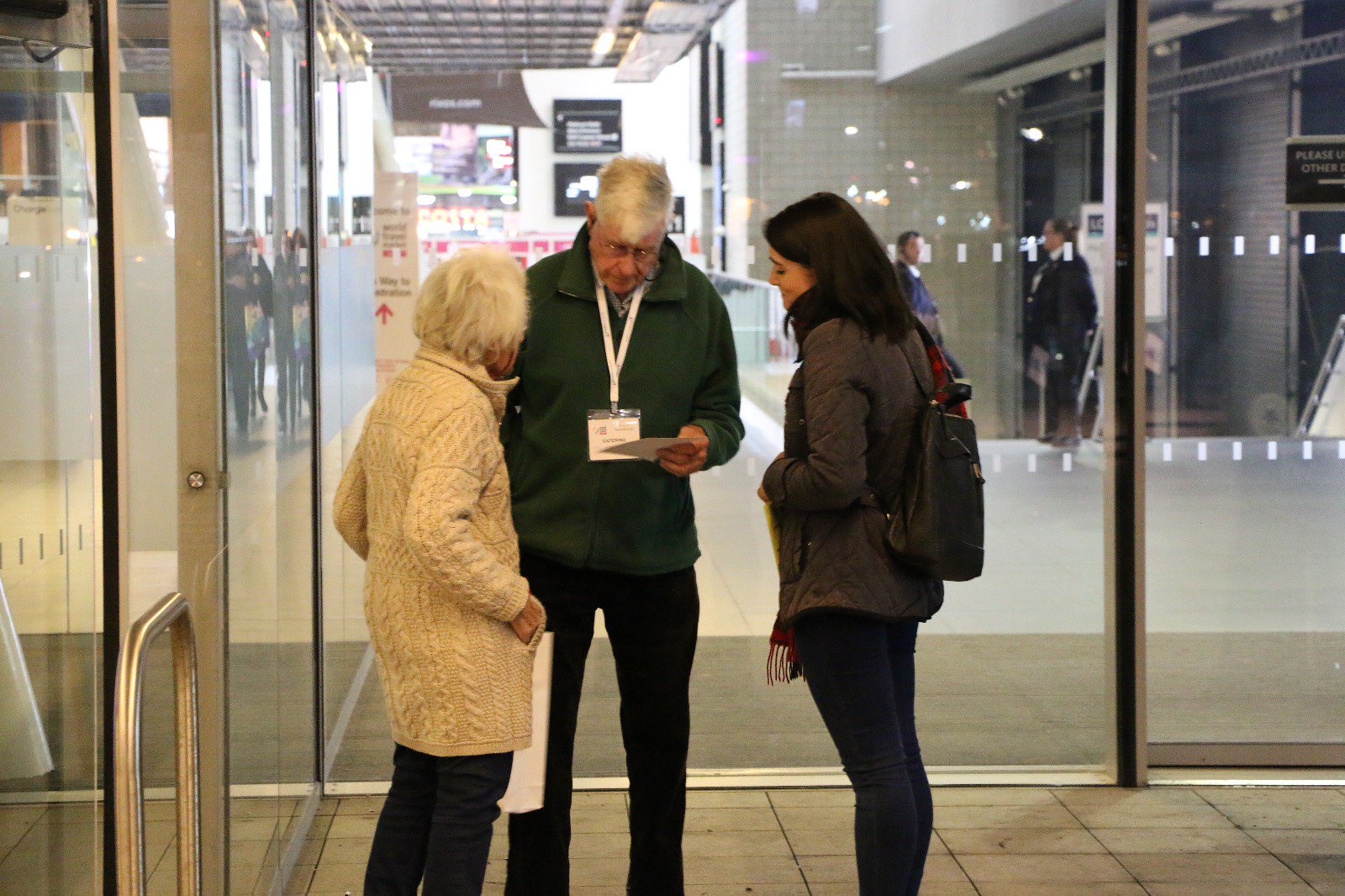